You haven't added any product
Browse Merch
Product is not available in this quantity. 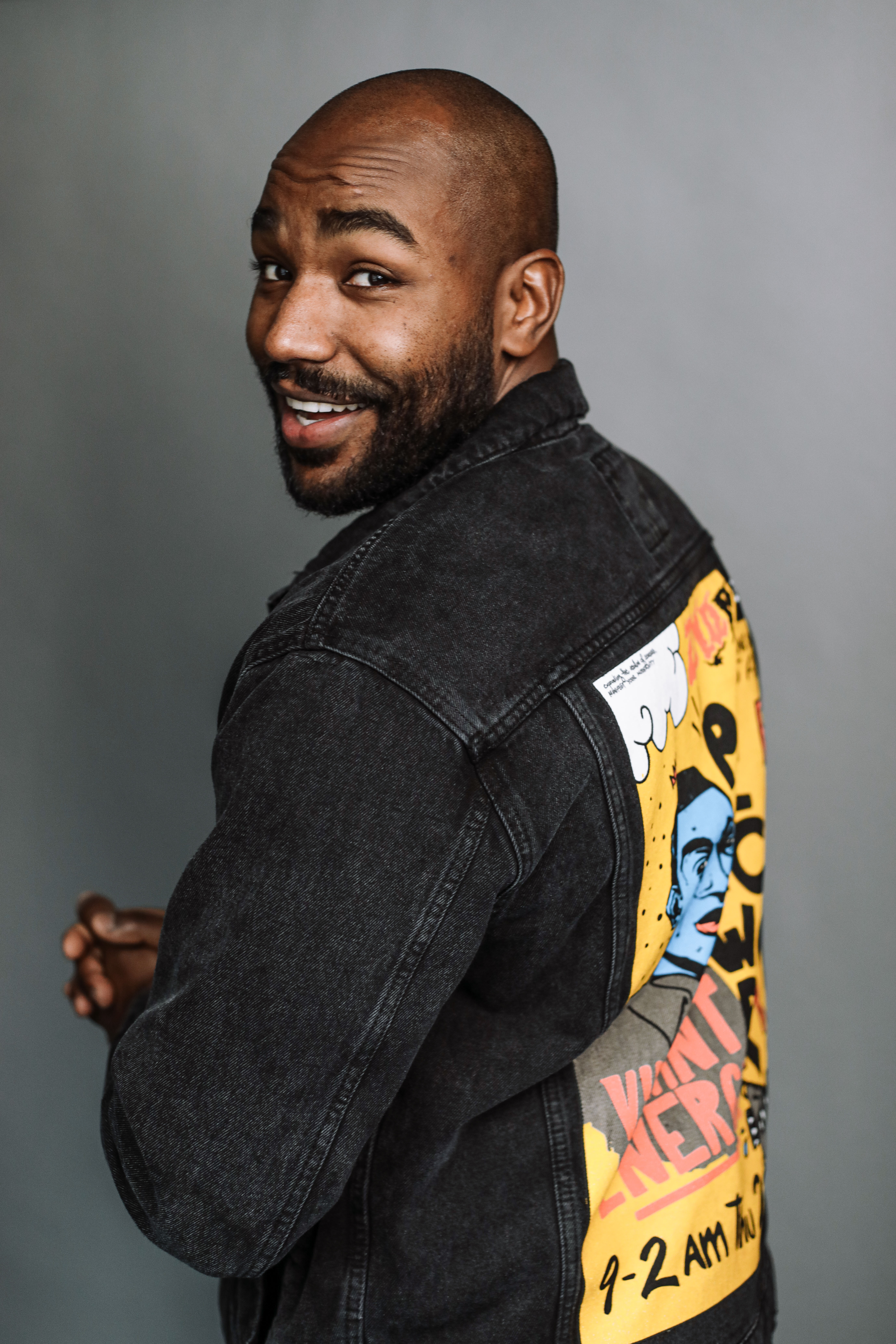 Abbas Wahab is a prolific comedian and actor. He’s been a staple of the Toronto comedy scene for nearly a decade, a regular on CBC's The Debaters, and has been featured on Just For Laughs and Winnipeg Comedy Festivals. You may have seen his numerous TV appearances including Star Trek: Strange New Worlds, Amazon Prime’s The Boys, CTV’s Children Ruin Everything, and The Handmaid's Tale. Abbas is also the creator and host of The Immigrant Section Podcast, a weekly comedy show showcasing Toronto’s rising ethnic talents. He has garnered a loyal online following of over 25k users on Instagram and 150k on TikTok, with his focus on story-telling and highlighting the immigrant experience.